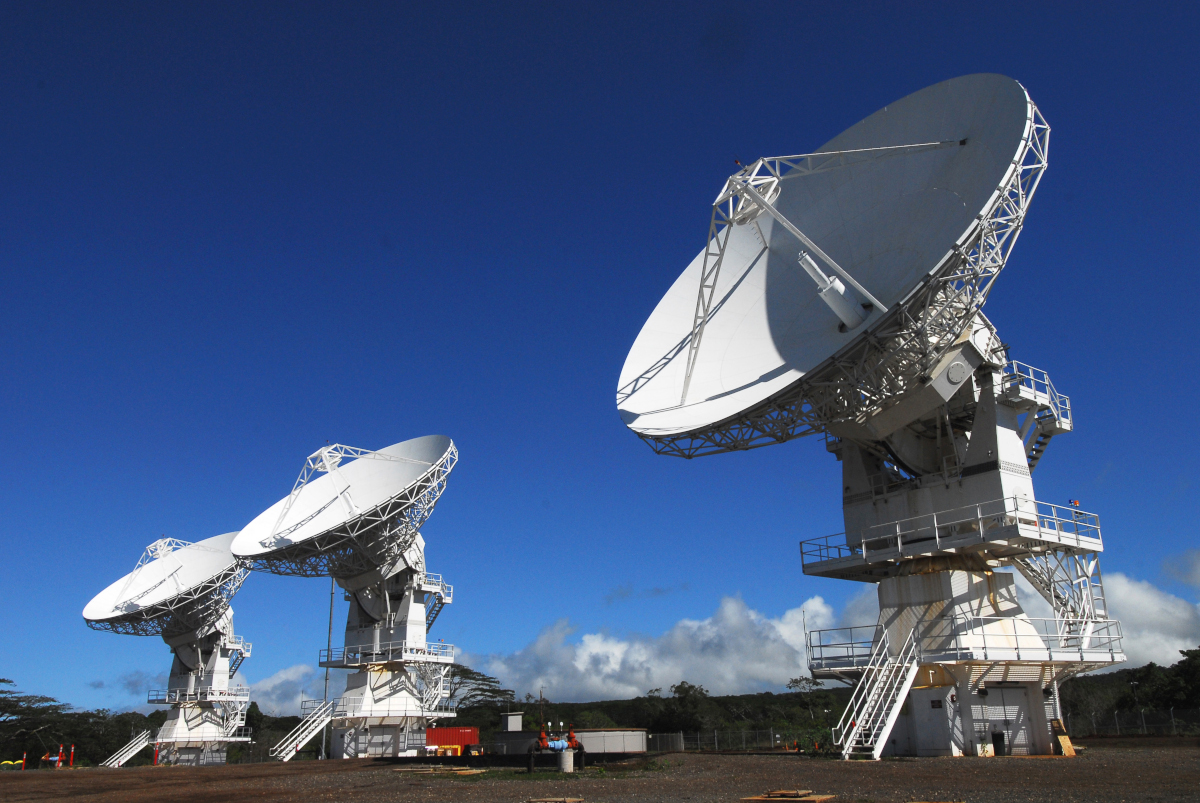 This was a project by the CNR, the Italian National Research Council. It was part of a bigger project, the realization of the Olympus communications satellite.

The problem is: when it rains, communications are disturbed, so we use a backup antenna to communicate when the main one can’t communicate because of the rain.

What distance should there be between the two antennas to maximize the likelihood that the backup antenna is not under the same rain as the main antenna?

Using an IBM Series 3000 mainframe, I wrote a program to analyse years of measurements taken by a radar.

I used a very esoteric programming language named APL. I needed a special keyboard to write in that language.

I think that the most fun part was to go around with mainframe tapes and see people gaze at them.