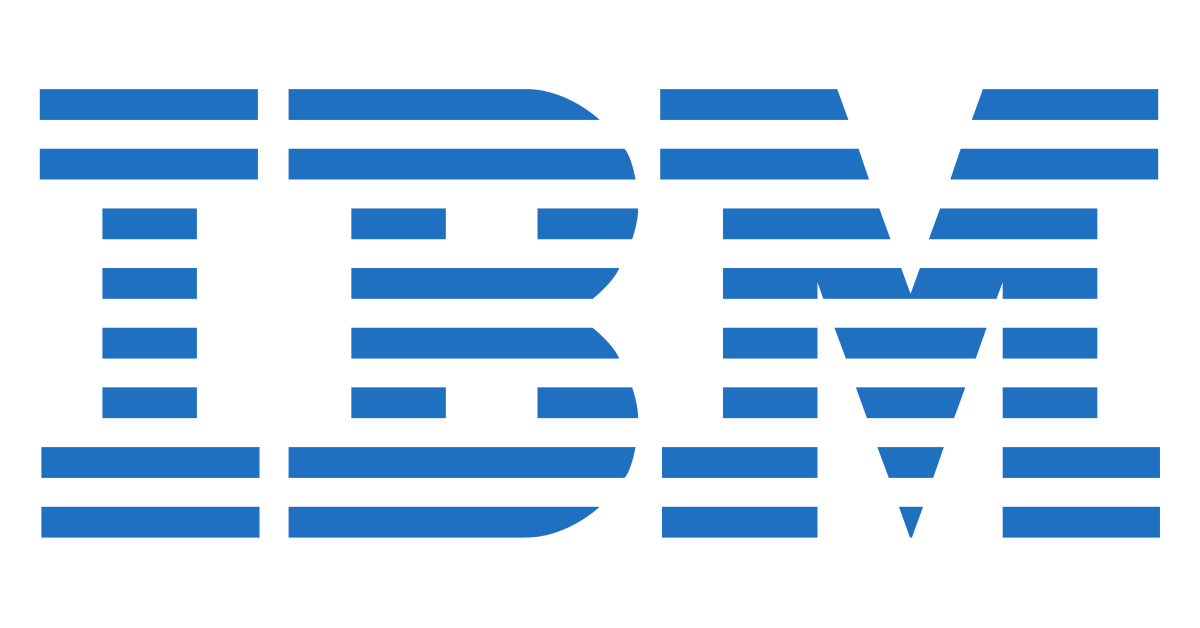 The project’s goal was to digitize the complex administrative procedure aiming to evaluate appeals against fines.

These fines had been imposed for violations of highway code rules.

After the project’s success, the information system built could have been adopted at national level, so much was at stake.

The application had to manage the information and the documents related to each case. It had to support the decisional workflow leading to the final evaluation of each case.

The analysis of the functionalities which the application had to implement required a deep study of the highway code rules and the procedure followed to evaluate the appeals.

About 30 people have worked on this project. Eight of them were directly managed by Emanuele Santanchè. The project had a value of about £400,000.

Emanuele Santanchè had to solve significant difficulties related to long delays in the acquisition of the resources needed to achieve the project’s goals.

Significant fines were to be imposed if final delivery of the project was subject to delay.

The client wasn’t collaborative, especially in the analysis phase.

The project has achieved its goals. No fines for delays have been paid. The competent authority has given the green light to the adoption of the system by every Italian Prefecture. There are 102 Prefectures in Italy.

(the original is available)